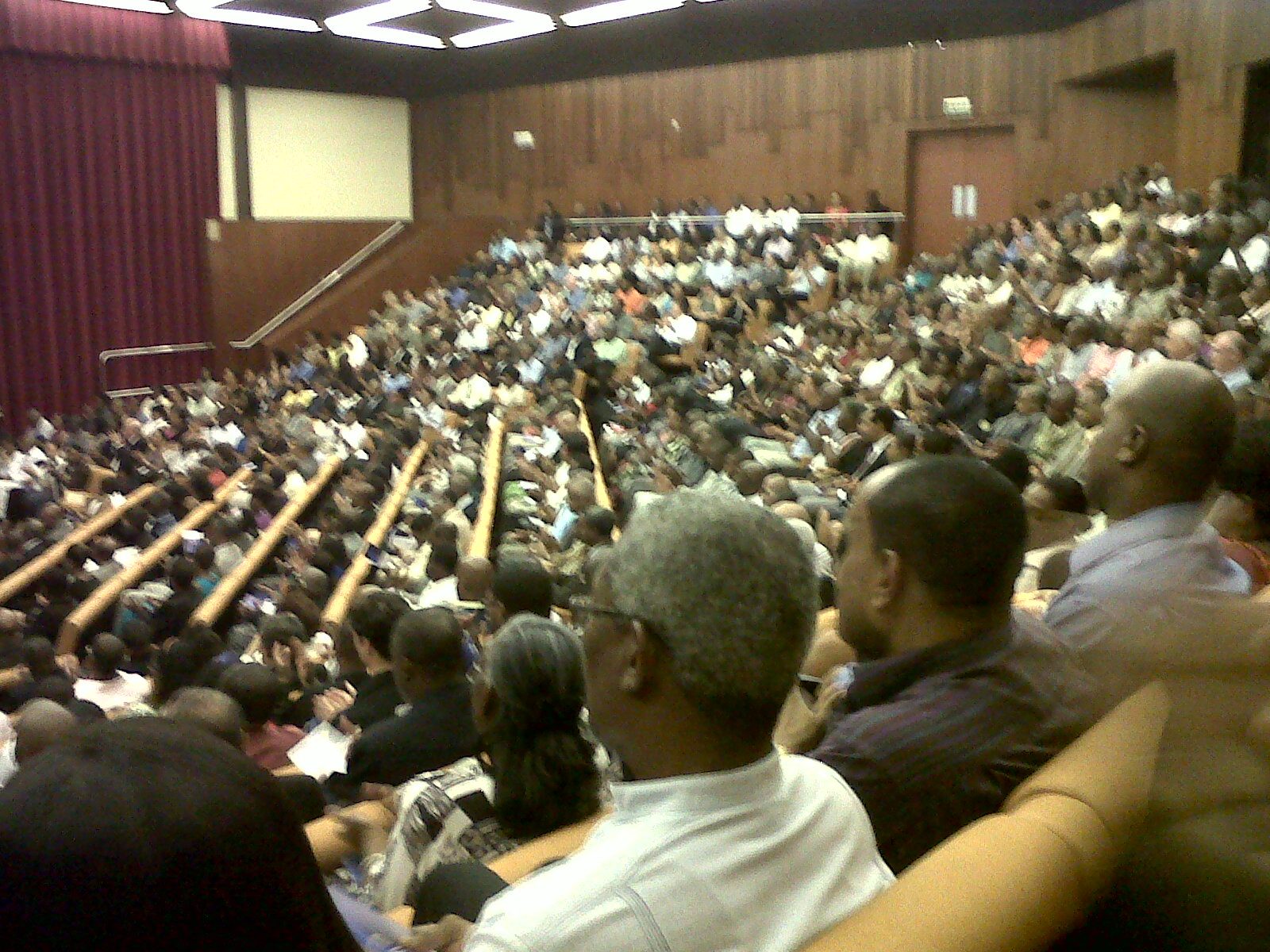 As a consultant in business with offices initially located in Barbados; I am finding increased evidence of people from other lands unaware of the yielding need to embrace the cultural norms of the business environment they are about to explore. No longer are we just within, we are out.  Out there, skimming the global virtually reality for business whether we are a small island developing state entity or part of the top three countries.

A top business man; a colleague of mine who I admire greatly for his tenacity told me of his adventures climbing up that proverbial ladder a few months ago. His story was like a rocky sledge-ride. One of initial misfortune as a child, culminating into twists and turns, until fortune smiled on him, landing him in the right place at the right time. This breakthrough occurred when a wealthy family seeing his great potential assisted him financially to climb the career ladder from motherless poverty to becoming a partner in a well-known accountancy firm. Finally, spotting a huge gap in the market he opened a successful chain of stores across the island. So successful was he that he purchased properties now rented to other flourishing businesses.

Our fields are similar to a point at least. However, my public relations and marketing service includes selling on behalf of the client.

He reminded me of the numerous unsolicited emails he received daily posted by professionals from various parts of the world. They were hours away courting him as far abroad as India stretching to the expanse of Italy to seek his corporate representation services. Many of my public relations contracts were businesses that were importing or exporting something which calls for sales.  Or hospitality which hired tourism reps consultants.

The import/export side of business hinged on the individuals skill to convince the local buyer to purchase their product or service.  He was also went to great lengths to point out that he only takes on contracts from those who have traveled exclusively and have an appreciation of the Caribbean Business Environment.

Many high profile travel consultants would assume that to gain hard earned cash is to acquire fees, paid upfront in full rather than broker deals. Meanwhile, top importer/exporters would expect a marketing team to deliver world-class in store marketing promotions with no or little budget. Not realizing that the marketing spend should be heavily reliant on promotions as that method drives sales in the Americas and Caribbean.  A method often assisting the product to outstrip the sales of its perceived competitors.

Additionally, many business people landing from other countries in Barbados would assume that as part of the English speaking Diaspora, it would mean business as usual. However, it is not that way.

I will give you an example. To be honest, when I walk around the island I am acknowledged as a fairly well-known figure by my counterparts and many members of the community. I may also be recognized by some in areas of London that I conduct business, national media persons and amongst the Afro-Caribbean community there. If I intend to be a household name in China it becomes whole new thing. Whereas I’ve had clients in Barbados over the years that just hand me the keys to sports cars to drive while mine is at the mechanic. Maybe if I went to the deepest part of Borneo they might just send a standard taxi to undertake transfers on my business trip there. I would not take offence as that might be the best they have. In fact, they may not send anything at all as they may be paying me professional fees. Transfers may be seen as part of that fee. Furthermore, it might not be part of their culture to provide add-ons.

The University of East London was one of the first colleges to provide such a course which included the topic of Globalization.

Globalization was seen by traditionalists as a area of study that did not have any relevance let alone value when compared to the likes of Physics and Law. Today Globalization Theory has become an accepted part of the academic hierarchy championed by founding fathers such as the late Professor Stuart Hall of Birmingham University/The Open University based in the United Kingdom. Hall discussed notions of cultural identity. The discourse left us wondering if crossing borders and cultures would in fact have us retain our identity in the mist, just blend in or simply disappear. Could cultures co-exist in this new world of new media, liberalized communications and increased access to travel?

Today, over 20 years later my take on it is this;  you see if you are to communicate and seek new consumers at a multicultural level.

Firstly, you must realize that consumers have access to news about your/our product or service via the internet good or bad before you hit the  ground running.

Secondly, it is vital that you get a grip on the level of accessibility and availability of resources relevant to your business needs in that environment. For example staffing, suitable office space, speed of doing business as well as the business culture under the surface.

So here are just five of the tips I recommend should be embarked upon when Selling Across Virtual Borders.

1) Try to keep things on a level and not get carried away by your own PR.

2) Think like a Guerilla Marketer. Create a Competitive Advantage with Criteria Words, is a tried and tested way of selling. It’s a method created by award-winning speaker and best-selling co-author of six of the legendary Guerrilla Marketing business books, One of the world’s TOP 5 Sales and Marketing Speakers, for the past five years consecutively my dear friend Orvel Ray Wilson.

3) Think outside the box by being open minded.

4) Operate in that culture by blending it parallel to your own unique characteristics. Be considerate of your hosts local community and neighbourhoods.

5) Hire the services of a consultant from that region even if it’s only on an ad hoc basis. A list can be provided by your hosts embassy or simply by surfing the net for company sites with credible references.

Of course I am one.  We forge a buffer and help you to avoid the arrows and pitfalls. I’ve always been a networker. I am fascinated by what makes people tick. I enjoy seeing people live out their dreams and do exceedingly well. Having spent over 25 years in the field of developing businesses  through media, public relations, marketing and sales. People ask me why I do what I do. Simply put I love it!

A childhood friend reunited with me recently via facebook. She remarked, “I always knew you would make it and be world famous. I’ve always, seen you as a VIP global business person or someone that would be in the press.”

Having my business located in England and Barbados and now working Internationally by selling my services across virtual borders. I would say that yes, she is partially right I could be considered a VIP global business person but I’m living in an internet driven decentralized world, where local culture still matters immensely.